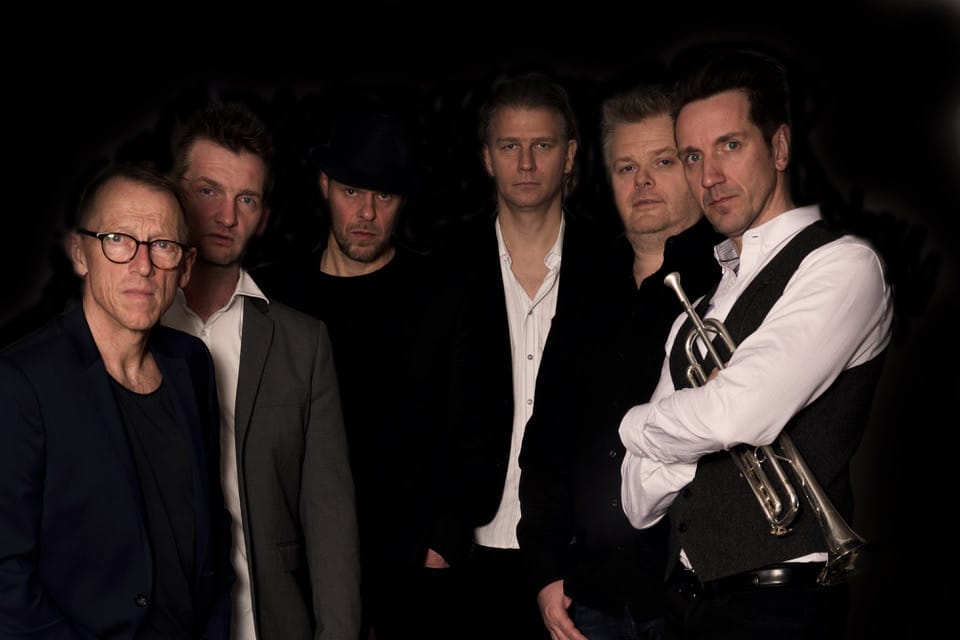 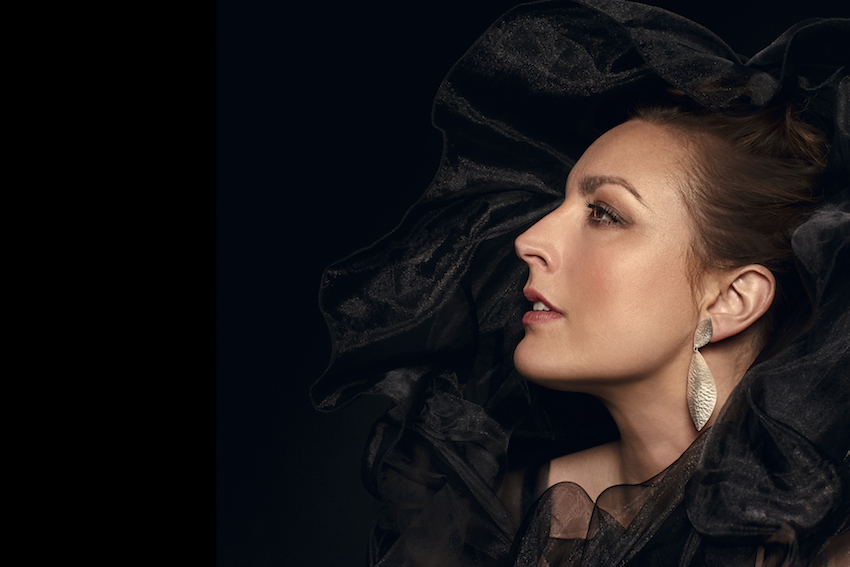 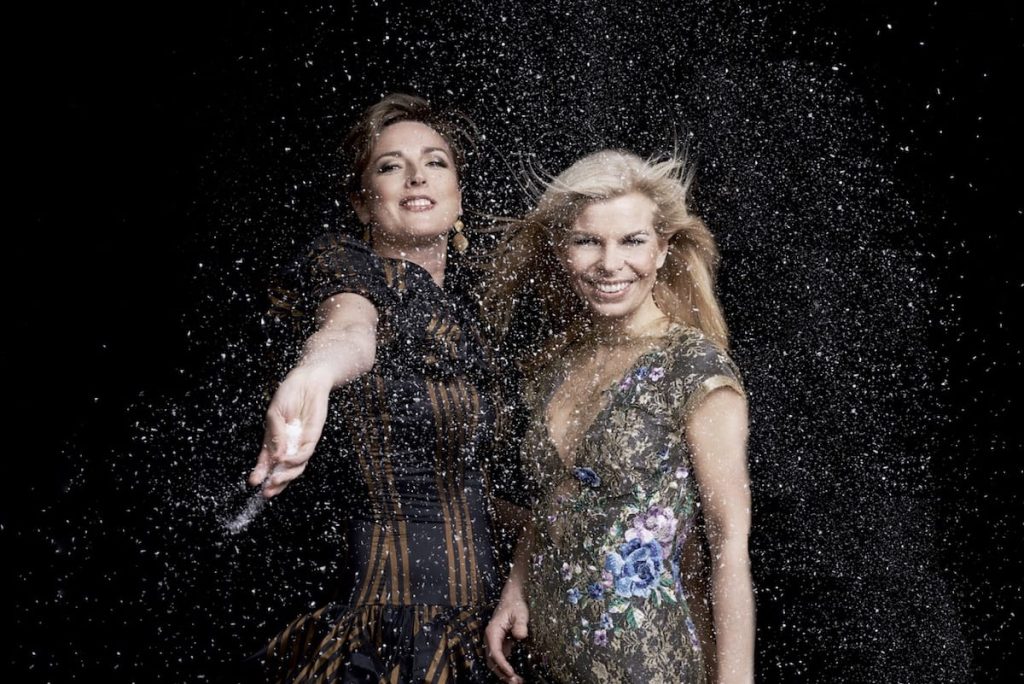 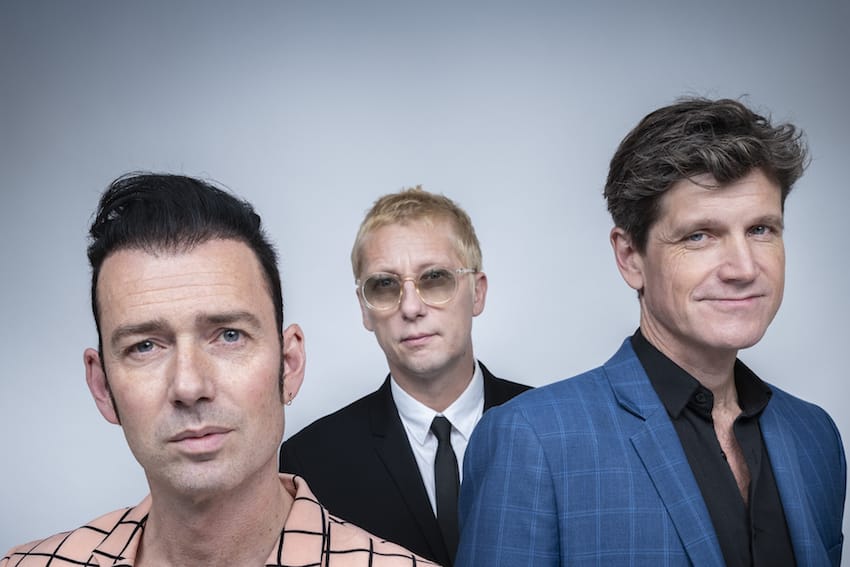 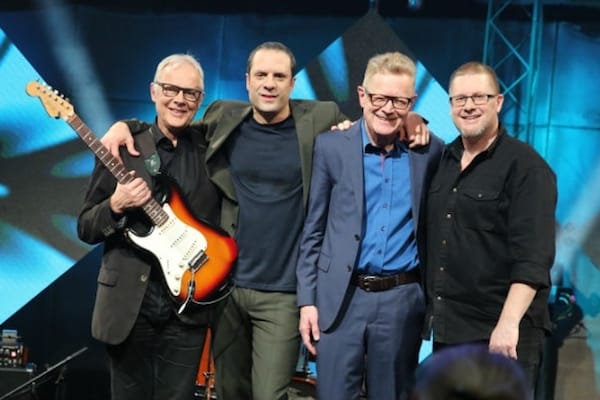 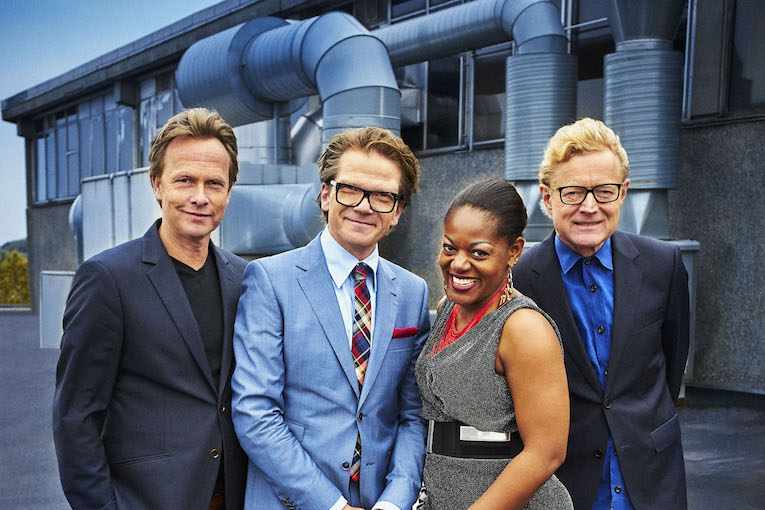 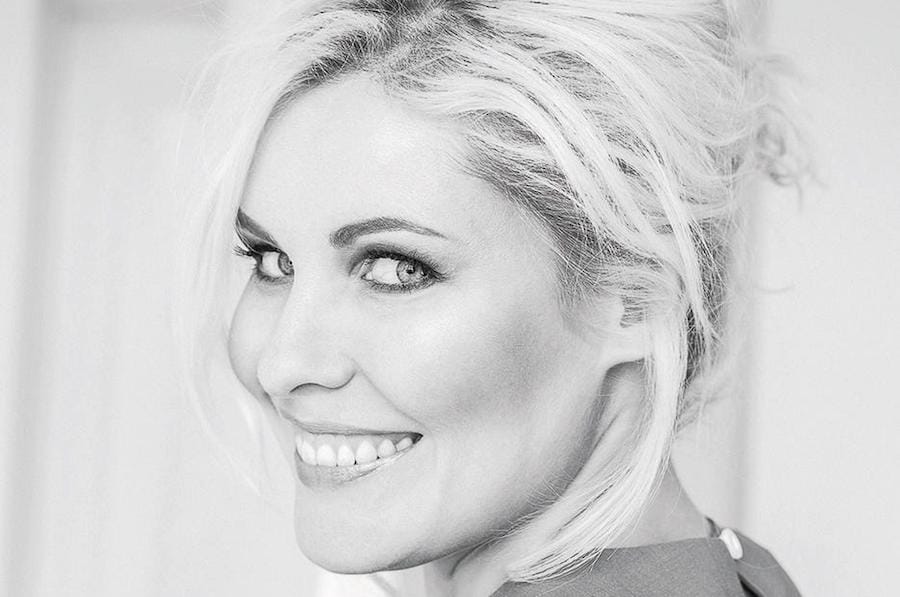 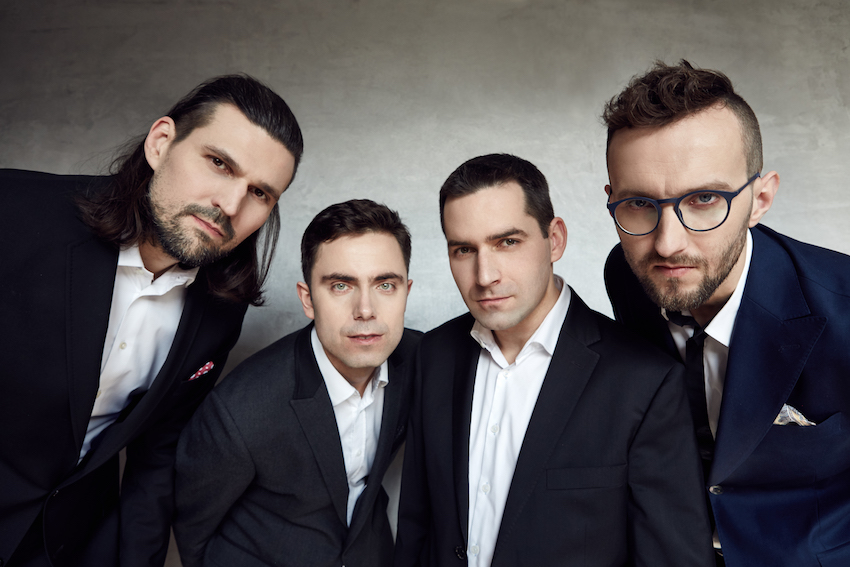 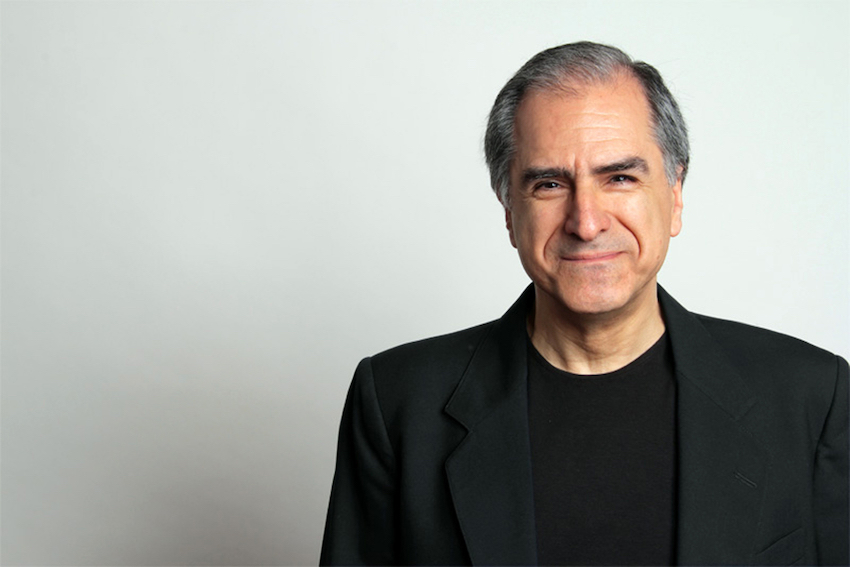 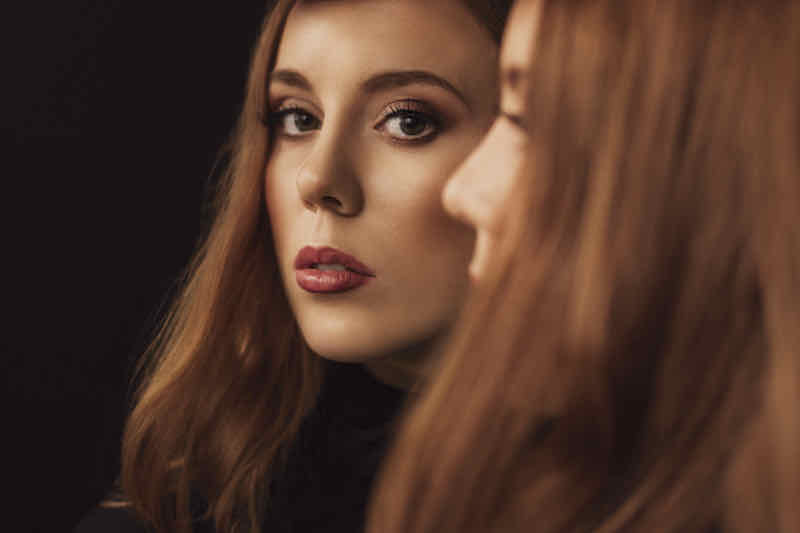 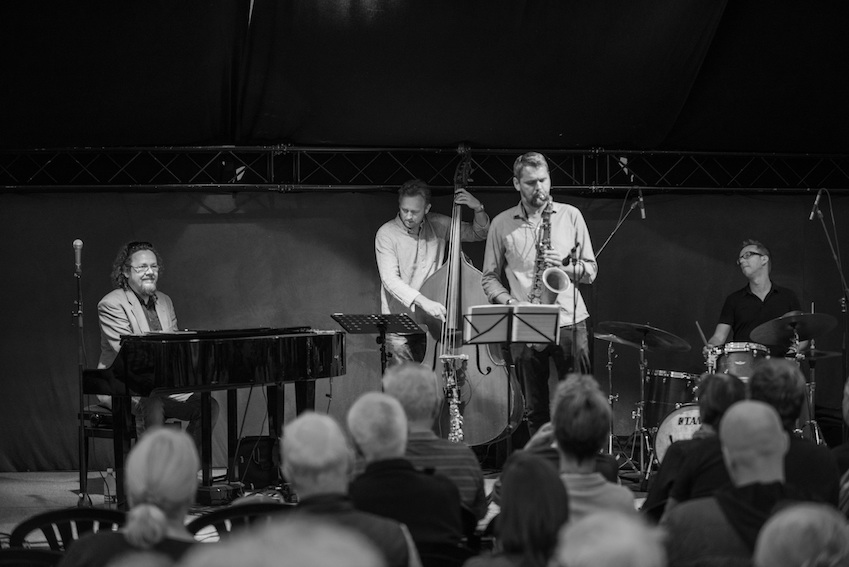 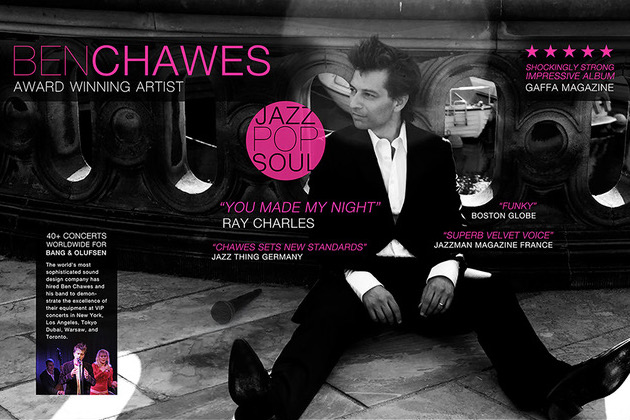 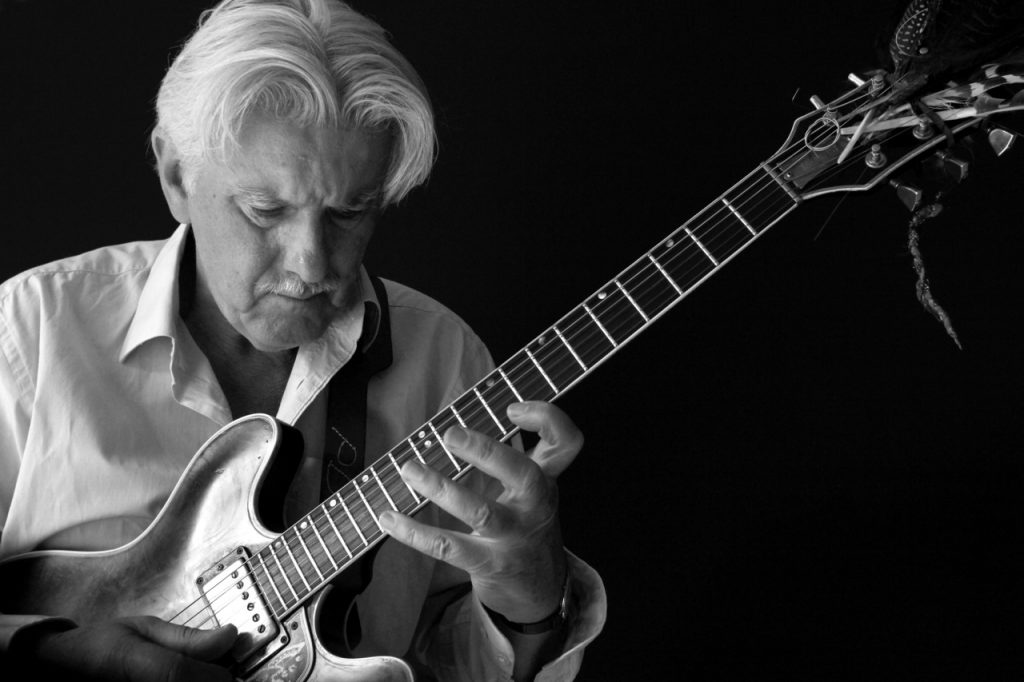 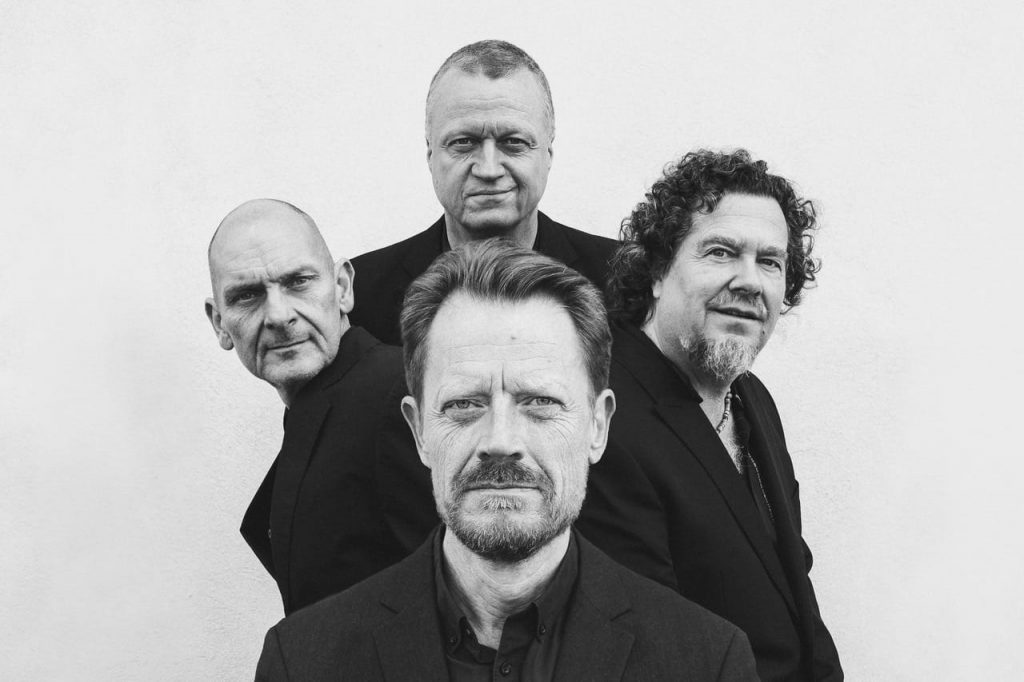 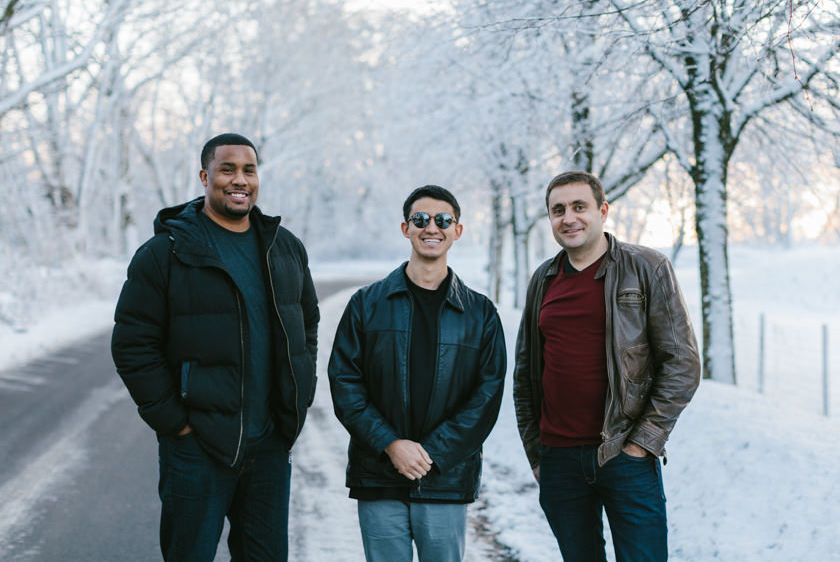 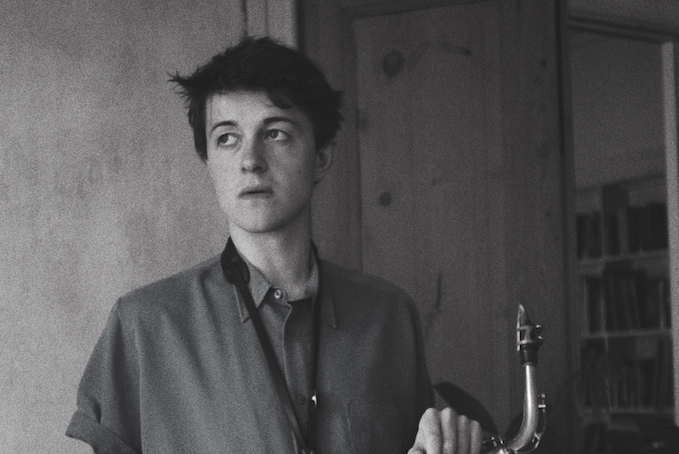 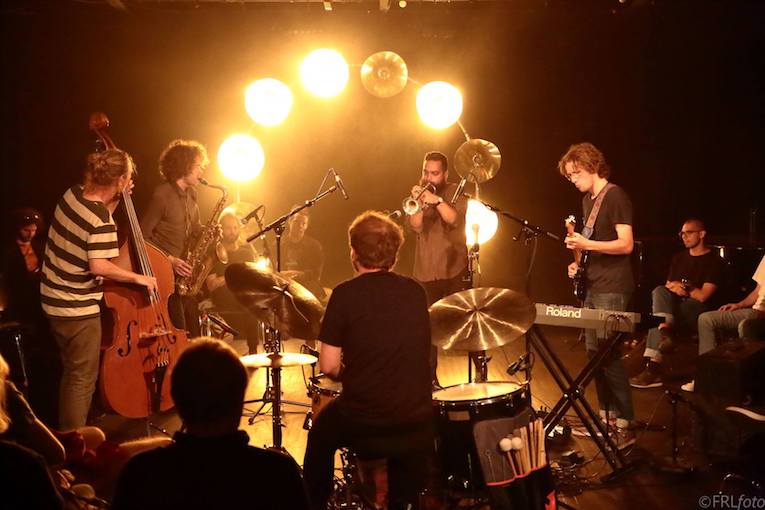 “The duo’s nimble exploratory pas- sages recall those of Sheila Jordan with Cameron Brown, or Dee Dee Bridgewater with Reggie Workman… From her opening humming on “Willow Weep For Me,” Eeg shows she’s steeped in tradition but pushing it in her own direction. ”
Downbeat, Fred Bouchard (4/5)

“Eeg proves to be an expert in the art of inflection. She stresses a lyric in unexpected yet appropriate ways, demonstrates unerring intonation and pitch control, and shows herself to be an impressive improviser and communicator. Her vocals are never overbearing, but there’s no doubt about the fact that she’s in the driver’s seat. Fonnesbæk, not surprisingly, proves to be a sympathetic ally. He delivers rock solid riffs and he manages to establish and trace the harmonic foundations of a song while dancing along with Eeg. His acoustic bass work is completely grounded, locking in the time and adding weight to the music, and his electric work, filled with chord­anchoring notes, harmonics, and guitar­esque strums, helps to give the music greater textural depth. These two make for a perfect pair, making Eeg­Fonnesbæk a fetching date worth seeking out .”
Allaboutjazz, Dan Bilawsky

“She astonish us again with her capacity to absorb the tradition of vocal jazz ( she loves Betty Carter and Sarah Vaughan ) in her personal style. On one side, she refreshes the jazz standards and on another side she “jazzify” her own compositions ( incidentally very well written). Also, she doesn’t use scat by obligation or in order to bring out a show: she uses it in a cool manner as an instrument, bringing back the memory that she also plays alto saxophone.” I try to bring out spontaneity,improvisation and to convey the feeling of joy when i sing. that is where the magic of music emerges”. From the exciting Let’s Face the Music and Dance to a Caravan reinvented in a duet with bass player Thomas Fonnesbaek, there are no weak points amongst these 11 carefully selected titles witch let us waiting for the 12th to come. As if the magic of music had once again happened…”
Jazz Magazine France, Philippe Vincent

This website uses cookies to improve your experience while you navigate through the website. Out of these, the cookies that are categorized as necessary are stored on your browser as they are essential for the working of basic functionalities of the website. We also use third-party cookies that help us analyze and understand how you use this website. These cookies will be stored in your browser only with your consent. You also have the option to opt-out of these cookies. But opting out of some of these cookies may affect your browsing experience.
Necessary Altid aktiveret
Necessary cookies are absolutely essential for the website to function properly. This category only includes cookies that ensures basic functionalities and security features of the website. These cookies do not store any personal information.
Non-necessary
Any cookies that may not be particularly necessary for the website to function and is used specifically to collect user personal data via analytics, ads, other embedded contents are termed as non-necessary cookies. It is mandatory to procure user consent prior to running these cookies on your website.
GEM & ACCEPTÈR